Want to be a vendor?

History of the Market

It all began with merely 6 vendors and 225 customers on a rainy day in November 2005. 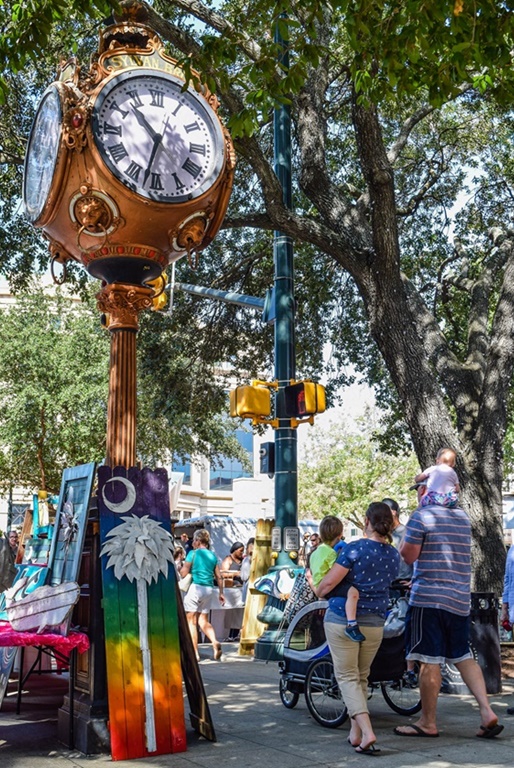 The namesake, Soda City Market is meant to be a microcosm of Columbia. It runs year-round, rain or shine. Often times, Columbia is shortened to Cola, an abbreviation first created by the U.S. Postal Service. Market founder, Emile DeFelice, likes to joke that it’s because it’s too hot to write the entire word.

From Cola came Soda City. It’s a moniker which has resonated well with locals and has recently inspired the name of a new city shuttle system dubbed Soda Cap Connector.

The logo is a soda cap in part because of the name [Soda City] but also because Columbia is the capital city of South Carolina.

The Soda City Market started as the All Local Farmers Market (ALFM for short) at local restaurant, Gervais & Vine with the assistance of Bourbon owner Kristian Niemi. ALFM began with merely 6 vendors and 225 customers on a rainy day in November 2005

Used to Have a Little, Now We Have A Lot

The weekly street market along the 1300-1600 blocks of Main Street, continues to be self-funded and has a large economic impact. Since 2005, the market has contributed to thousands of business licenses in the region and generates over 5 million dollars in taxable gross sales annually. In peak season, the market contributes to over 500 individual’s paychecks per Saturday and thousands of paychecks over the course of a year. No public monies, including hospitality tax funds, are accepted. 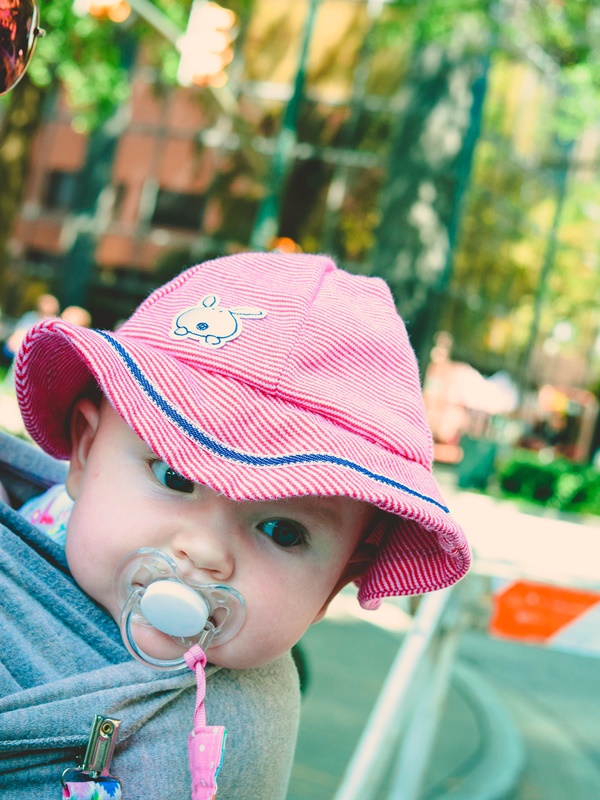 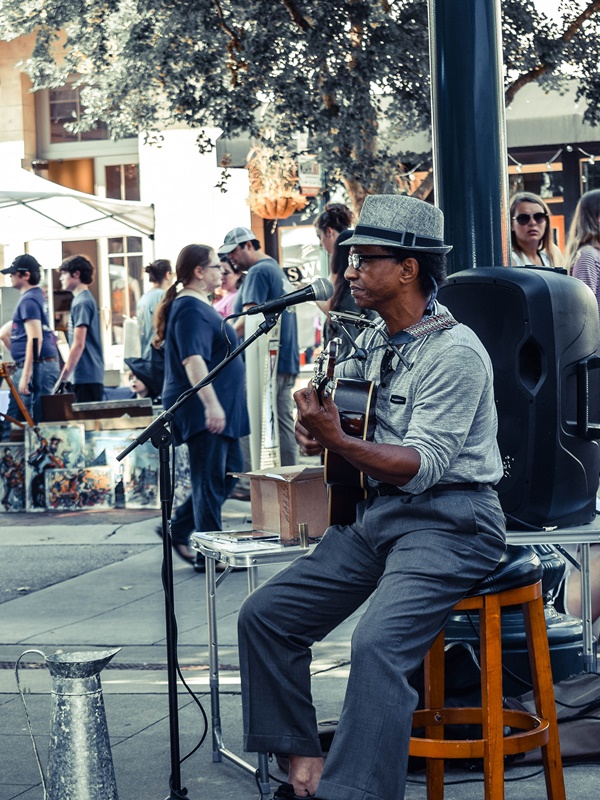 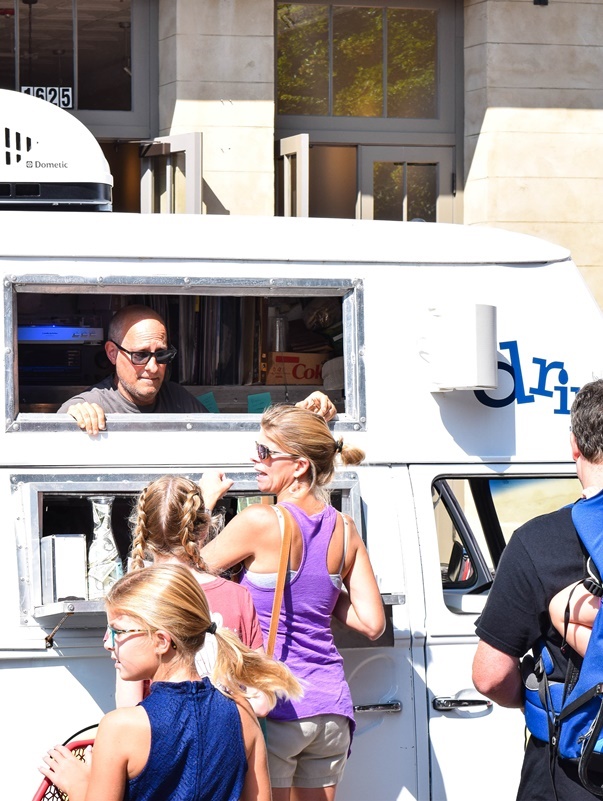 Have you had your daily greens? Microgreens ☘️

What is your favorite dessert? Have you ever tried

Happy furever after Dill Pickel! May you and your

Life is too short not to have waffles.. Try one of

Drop Us a Line

Don't be shy. Let us know if you have any questions! A Designs by Kessler creation.